Why You Should Add Peptides to Your Skincare Routine

HomeSkin CareWhy You Should Add Peptides to Your Skincare Routine 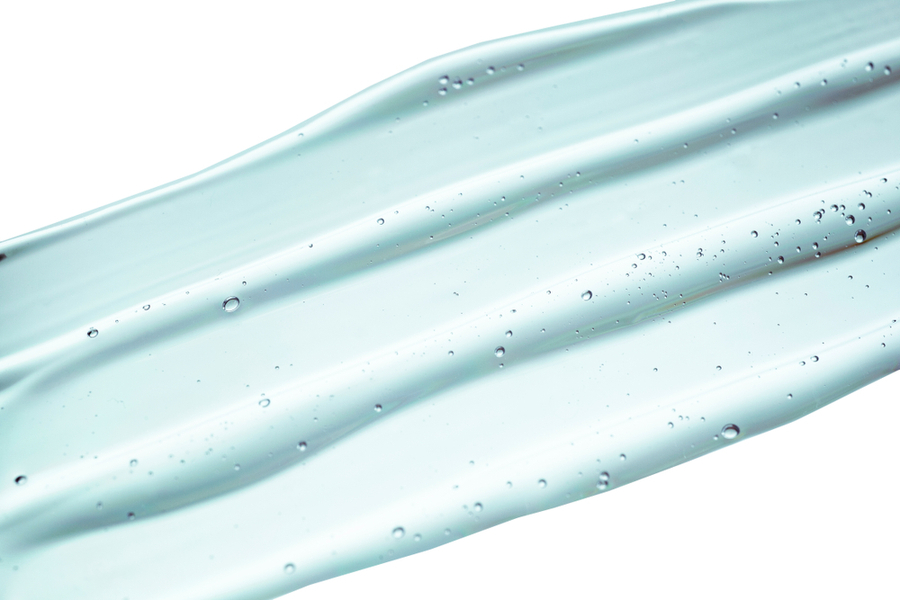 Why You Should Add Peptides to Your Skincare Routine

The term peptides may sound familiar, but you probably don’t know much about this skin care ingredient. Here’s a little bit more about why you should be including in your routine.

So, What Are Peptides?

Peptides are short amino acid chains that naturally occur in our bodies. They play a large role in the appearance of your skin and other areas of your body. The peptides used in skin care products are synthetic peptides, but they are just as effective. These synthetic peptides are continuingly being studied so that we understand how they work.

Here are some of the benefits of using peptides for your skin:

Peptides can be found in serums and facial moisturizers. Overall, there is still a lot more research regarding the effectiveness of polypeptides in skincare.